Are Coupons a Viable Consumer Promotion Strategy for Your Brand?

Coupons have been around as a form of consumer promotion for over a century, with one of the first uses of mass coupons being for a new tonic drink called Coca-Cola in the late 19th century. During the Great Depression of the 1930s, coupon use grew significantly, and in the 1940s, chain grocery stores started using coupons to shift consumers to their new stores from local markets. 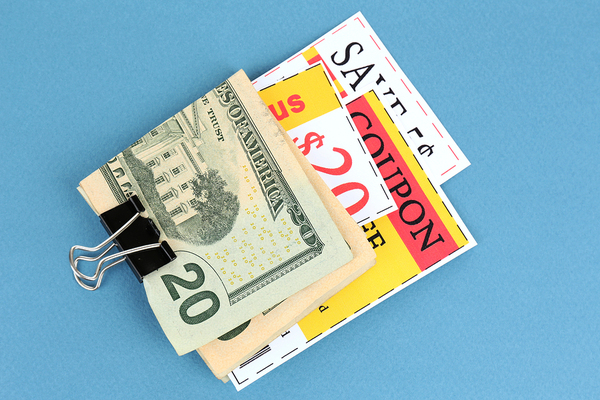 Brands and stores have used coupons from the time the mass market first developed.

Traditional paper coupon use grew steadily until the close of the 20th century, when the internet brought about downloadable coupons. The mobile revolution later brought mobile coupons, which continue to be enormously popular as consumer promotion tactics.

The State of Coupons Overall

An astounding 81 to 96 percent of American consumers use coupons, depending on who is reporting the statistics. Of the 315 billion coupons issued in the US in 2013, nearly 3 billion were redeemed, saving consumers around $3 billion that year. Coupon use has fallen off slightly, with 92 percent of consumers using coupons in 2016 versus 93 percent in 2015.

While older generations use more coupons than younger generations, still some 87 percent of Millennials used coupons in 2016. And believe it or not, young shoppers are twice as likely to use paper coupons as electronic ones. Moreover, 90 percent of economically advantaged shoppers use coupons, so coupon use is not always a matter of necessity.

How mobile coupons are delivered is evolving as well. By the year 2020, it is expected that 1.6 billion coupons will be delivered each year to consumers through beacon technology, which is triggered when a mobile app user approaches or leaves a physical location, such as a particular section of a store. 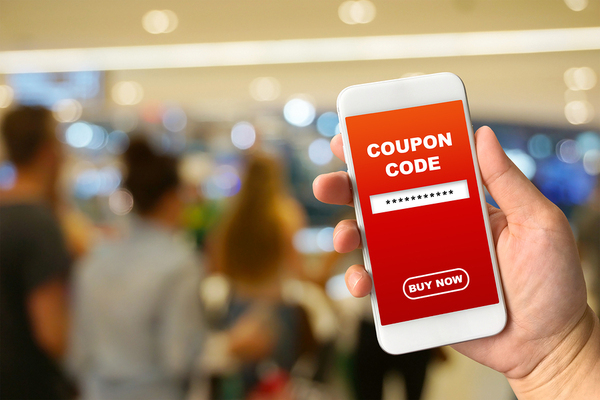 Digital technology has made issuing coupons far less costly than it once was.

Coupons represent a costly investment for retailers, but many retailers conclude that coupons are worth the investment because of their many advantages as consumer promotion tools. Among those advantages are:

Likewise, brands and retailers must consider the disadvantages of offering coupons, such as:

Coupons have been used for consumer promotion ever since the emergence of the mass market. The reduced dominance of printed media has not stopped people from using coupons, nor has the ease of comparison shopping using the internet slowed coupon use. And with Millennials using coupons nearly as much as older generations, it is fair to say that coupons will continue to be relevant. They do, however, represent a certain amount of expense and risk to brands and retailers, and these should always be carefully considered before embarking on a coupon-based consumer promotion.