Consumer Marketing Trends: The Rise of the Flexitarian

There are many definitions of flexitarians, from the snarky “vegetarianism with cheating” to the more benevolent "people who primarily eat a vegetarian diet, but occasionally eat meat or fish." Whatever your personal view on the practice, it is real, and it is becoming increasingly popular in the United States and around the world. 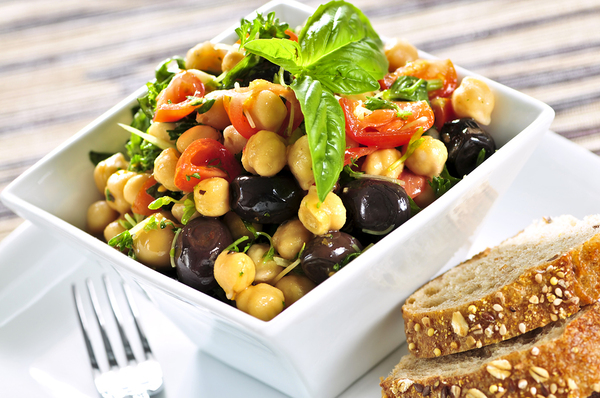 Meat-free meals are no longer seen as an anomaly in the United States.

The rise of the flexitarian is offering up new consumer marketing insights that give food manufacturers new areas of focus. By understanding what flexitarianism is and how it is affecting eating habits – particularly of the emerging Millennial generation – food manufacturers can create new products and position existing ones more effectively.

Meat-Free Meals Gaining a Place at the American Table

The key factor in the most recent increase in meat consumption was price. With higher prices, tight supplies, and a period of several years of economic stagnation, a lot of Americans cut meat consumption because they could not afford it, not because of greater concern for the environment or animal rights.

However, Americans also realized that, while they had no intention of cutting meat from their diets altogether, they did not necessarily miss having meat for every meal. Hence, the rise of the flexitarian began. Currently, 38 percent of American consumers have meatless meals once a week or more, which translates to 120 million people.

Food brands can use these consumer marketing insights to design new products or position existing ones to cater to this change in the American diet. This is already happening to some extent, with a 60 percent increase globally in food and beverage product launches of products claiming to be vegetarian. The number of products making vegan claims (with no animal-derived ingredients at all) has also gone up. 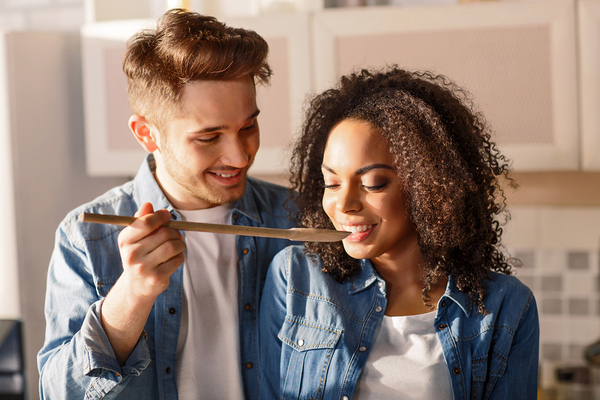 Meatless dishes (like cheese pizza or bean burritos) once did not tout themselves as such. They just were what they were. The difference now is that those same products and new ones to come can claim their meat-free status without feeling somehow “less than” their meat-containing counterparts.

Brands Do Not Necessarily Have to Target Vegetarians (or Vegans)

Targeting vegetarians or vegans is not necessary for brands to successfully market meatless products, because so many meat eaters have cut back on meat consumption and no longer think of a meatless meal as an anomaly. Marketing a food product as perfect for “Meatless Monday,” or as a hearty and satisfying alternative to a meat-based dish does not necessarily have to narrow its focus to only vegetarians, because flexitarians (and even many people who would not describe themselves as flexitarian) make up such a large swath of the population now.

Finally, there is the phenomenon of people who like the idea of vegetarianism, but who have not personally been able to give up meat. Meatless offerings appeal to the higher aspirations of these people, the same way the option of having a side salad instead of fries with their fast food burger does. It is perceived as, in many ways, the healthy thing to do, and the socially and environmentally responsible thing to do, and making it easy to occasionally go meatless can be incredibly powerful for food brands.

The rise of the flexitarian is perhaps the American consumer’s latest version of aiming to reduce cholesterol, cut carbs, or cut out unhealthy fats, and it is revealing important consumer marketing insights. The flexitarian trend is unlikely to go away as socially- and environmentally-conscious Millennials become a larger share of the overall marketplace. By marketing food products to the aspirations of flexitarians and others determined to eat less meat, food producers stand to gain market share and build their brands in an entirely new way.

5 Tips for Marketing to Flexitarian Consumers