Some of the biggest names in CPG are utilizing user-generated content (UGC) to reach more consumers and make their brands more attractive to potential customers. Here are some examples of CPG brands' UGC marketing campaigns and what other brand marketers can learn from them.

For this campaign, Cheetos asked people to submit photos of their Cheetos to a digital gallery to show how no two Cheetos are alike. More than 100,000 entries were received for the contest, which offered $150,000 in total prize money, and the campaign reached 23 million people through social media, television, and other avenues.

Enthusiastic consumers like being asked to be creative, and they also like the chance to win something. Brands that want to generate large amounts of UGC can't do much better than a creative use contest.

Malts.com is a site created to promote Diageo whiskey brands, but their creative UGC idea can be easily copied by any CPG brand, not just alcohol. They added a wall of social media posts to their main site, and users spent 16% more time browsing than they had before. There are even apps and tools that now provide this functionality for a site, such as Elfsight (for Facebook) and WordPress's social feed plugin.

There's no need to spend a lot of time putting UGC on your website when the process can be largely automated, and the end result of this easy fix will be an uptick in the time spent on your site, which can lead to higher conversions and sales. 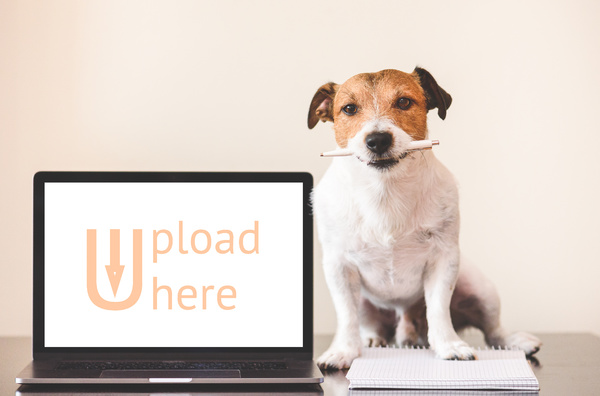 This simple 2016 campaign offered Starbucks customers the chance to be featured on its social pages for drawing artistic doodles on its blank cups and submitting them under the hashtag #RedCupArt. It was a follow-up to a similar campaign in 2014, the #WhiteCupContest, which generated 4,000 cups for consideration but focused explicitly on boosting social media engagement.

Consolidating a campaign under one hashtag makes it easy to curate and unifies the campaign organically, without a lot of work on the brand's part.

It was all the way back in 2011 that Coke started printing bottles with popular names on them in Australia, and it became one of the first really famous UGC campaigns when users were asked to share photos of themselves with the bottles. More than 80 countries eventually participated in the campaign, and it generated a huge response during a time when social media advertising was just beginning to take hold.

Personalizing and sharing are both great themes for UGC marketing campaigns that help people naturally get the word out about the CPG brands they use and love. Who didn't love trying to find their name on a Coke bottle? And sharing it online was an organic next step that took minimal time and effort but gave a maximum return.

These brands are but a few who have used user-generated content to great effect in their marketing campaigns. Maybe one of them has inspired you to use UGC to boost your marketing and user engagement as well.

Want to learn more? Fill the form out below to download our "Guide to Getting User-Generated Content for CPG Brands."

What is the Difference Between a Brand and a Product Relaunch?

Why Would a CPG Brand Want to Relaunch a Product?