Making the Most of Celebrity Endorsement

Pyrex is the long-time category leader in glass bakeware, but found itself battling a consumer perception that it had become “old-fashioned”—not appealing to younger bakers. The company developed The Accents Collection, featuring a more contemporary shape and silicone grip-ability.

As Pyrex’s most successful new product launch ever, the partnership with Giada resulted in de-listing competitors in several accounts. The activation increased brand awareness among the intended target audience and revitalized a flagging brand identity by convincing a younger demographic that Pyrex is a relevant kitchen brand. Pleased with the success, the brand enhanced the activation, running it again the following year. 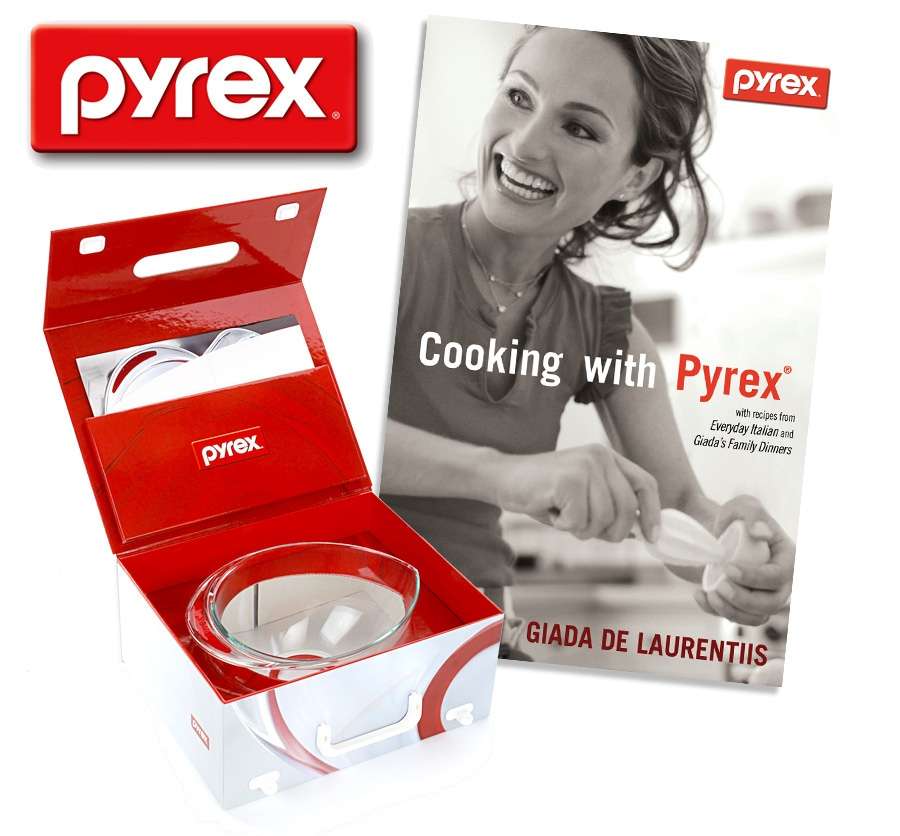 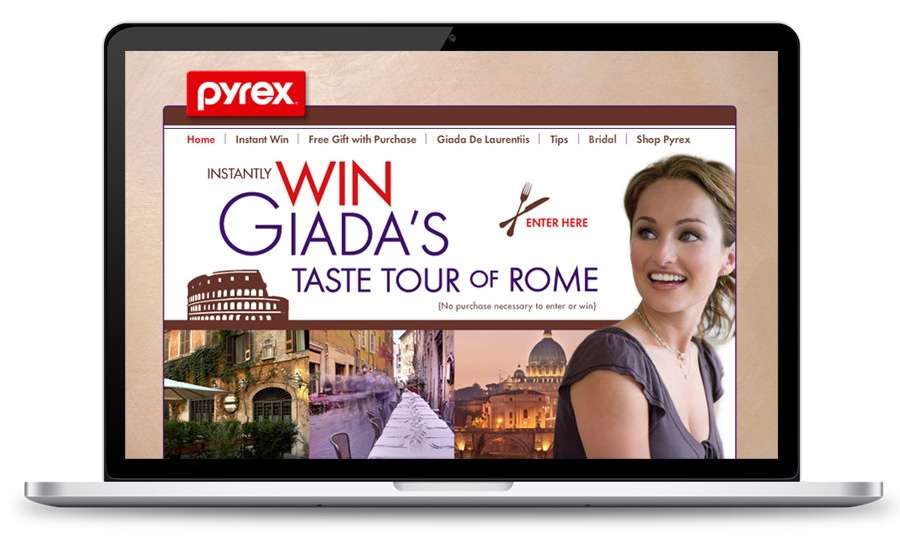 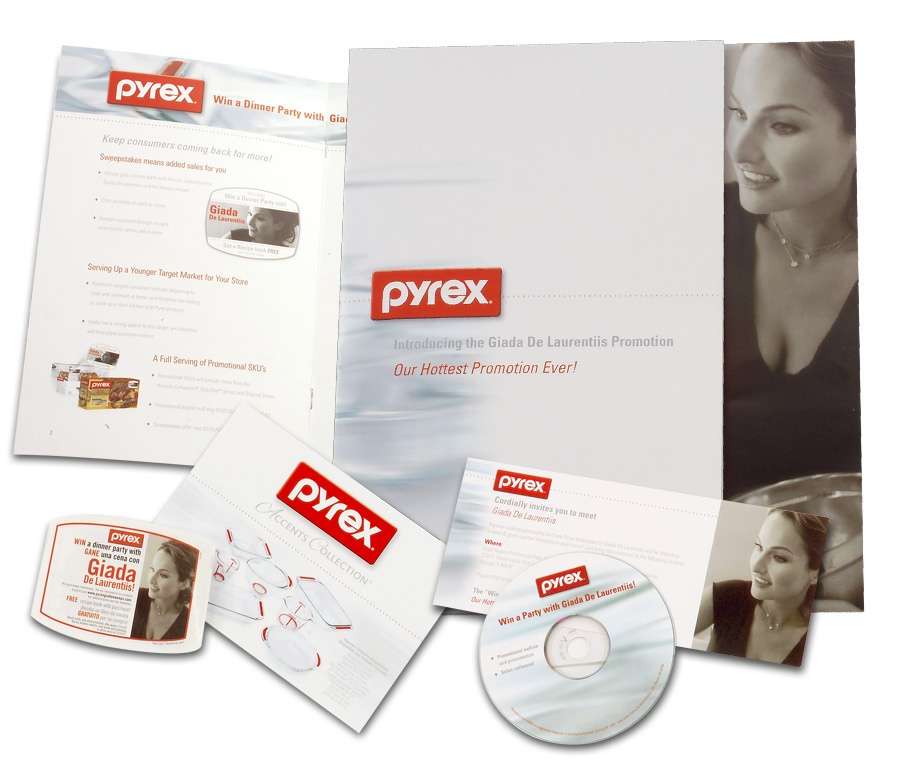