4 Tips for Boosting the Emotional Appeal of Your Ads

We humans like to think that we’re logical creatures, particularly when it comes to being marketed to. 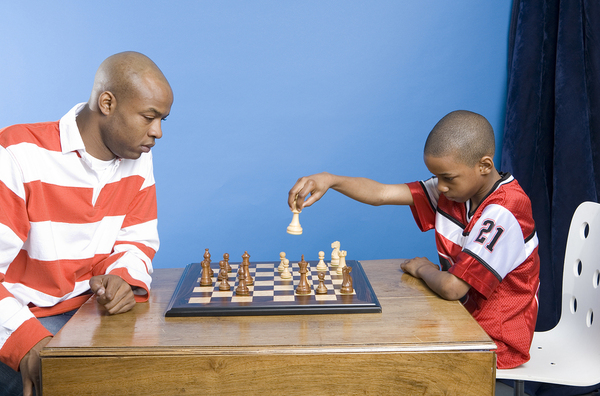 In fact, however, we are emotionally-driven, and that’s one reason why you see emotionally-rich imagery (like babies and puppies) in ads of every kind.

For one thing, because of the way the brain is wired, emotional reactions happen much faster than logical reactions. For another, emotions “stick” better in our minds than do logical arguments. Emotions actually create the foundation upon which many of our logical decisions are made – including decisions on what to buy.

But people do know when they’re being emotionally manipulated, and they don’t like it. Therefore, you have to use insight and care when incorporating emotional appeal into your marketing. Here are four tips for successfully boosting the emotional appeal of your ads.

1. Be Careful When You Tap into Fear

When you ask someone about the 2015 Super Bowl, if they remember it, they’re likely to remember one of the ads, and not in a good way. Nationwide, the insurer, successfully piqued viewers’ emotions with images of a cute young child. But then they reveal that the child had actually died in a car accident. Twitter exploded with negative comments, and Nationwide took some serious backlash for their blatant emotional manipulation. The company’s CMO left soon after, too. Be careful when using fear for emotional impact, and don’t blindside viewers with it.

“Negative” emotions, like sadness, can be used effectively in marketing, but they need to have a positive takeaway. Many people have seen the “Unsung Hero” ad by Thai Life on their social media feeds, even if they’ve never been anywhere near Thailand. That’s because the ad so brilliantly tackled a sad subject (poverty), yet offered the hopeful and inspiring takeaway of what becomes of one person’s acts of kindness. It tapped emotion. It stuck with people. It caused people with no ties to Thailand to remember a little something about life insurance in that country. 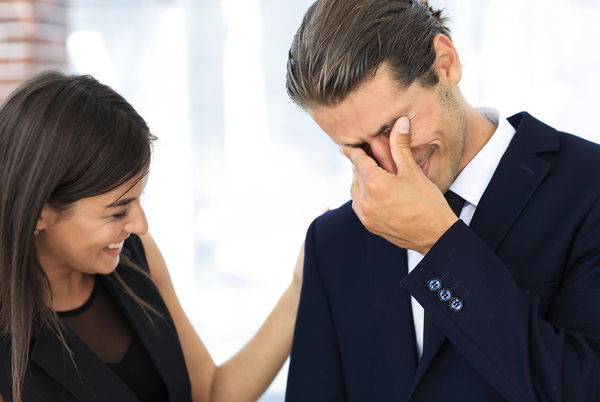 3. Couch the Exciting in the Familiar

People love innovation, of course, but they don’t want to feel completely unmoored from their reality. That’s why it’s important to combine something new and exciting with familiarity. One study of scientific research papers attempted to determine what made the most influential ones stand out from the rest. The answer was that the most influential papers were able to make novelty feel familiar. People joke about how Uber now causes millions of people to do precisely what parents through the generations have told us not to do (get into cars with strangers) partly because the novel idea was couched as an alternative to something we were already familiar with (getting into taxis). Ground the novel in the familiar.

4. Understand Which Emotions Correlate to Which Actions

Understanding what action you want to provoke can help you understand which emotion your marketing should tap into. Here are some examples:

These aren’t hard and fast rules, of course, but they can help guide your emotion-based marketing decisions.

As logical as humans think we are, there’s no denying that emotions in marketing get results, when used with forethought. Understand how emotions underlie much of our more logical behavior, and you can deliver ads that are both memorable and effective. Hangar12 is at the forefront of CPG marketing strategy and more. Subscribe to our blog to stay up-to-date with our latest insights.

Local Marketing: How to Do It in 2019 and Why It Matters