CPG corporate responsibility has become increasingly important to customers as they decide how to spend their limited dollars. Brand customers want to know their purchases support causes and charities they agree with. Given a choice between a brand that aligns with their values and one that doesn't, their choice is an easy one.

This post will showcase examples of CPG brands that have exceptional CPG corporate responsibility programs your brand can emulate with its own unique initiatives.

Coca-cola has adopted the slogan "a world without waste." The brand aims to have zero carbon footprint despite manufacturing millions of bottles and cans for consumption every year. The company is making efforts to use 100% recycled materials, collect all packaging to be recycled again, and replace the water used in manufacturing to keep the environment in the same condition.

Starbucks has multiple corporate responsibility initiatives, which is not recommended for smaller brands. However, it's doable for a firm of Starbucks' size. One of their initiatives was a pledge to hire 25,000 military veterans and spouses by 2025, which they accomplished six years earlier. They now hire 5,000 veterans and spouses each year to build on their initial efforts.

Sustainability is the goal of this Colorado-based brewery, which fosters employee buy-in by being entirely employee-owned through a stock program. It has gone so far as to get its electricity through solar panels and wastewater, with a goal of being carbon neutral by 2030. Donating $1 per barrel sold to environmental causes is another part of its CPG social responsibility efforts. 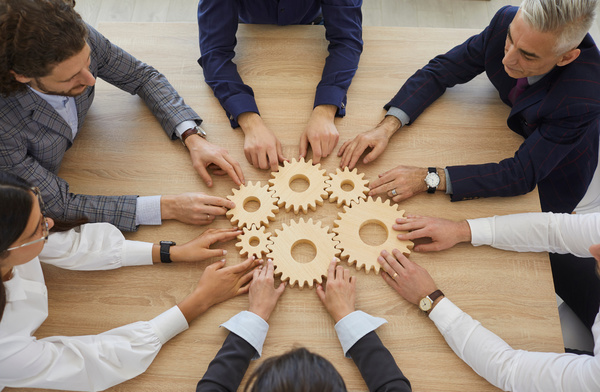 This personal care and dietary supplement company created Nourish the Children, an initiative that provides nutritious food for malnourished children. The company even created its own food product called VitaMeal and distributes it to other organizations that deal with child poverty and malnutrition. The brand has donated 700 million meals since 2002.

As another multinational brand with several social responsibility initiatives, PepsiCo says it's important "to elevate these shared values. . . beyond donations or philanthropy." That's why this brand has invested in the Stacy’s Rise program to mentor female workers and other business owners as a way to pay it forward for the success the brand has had.

This brand makes biodegradable plastics that could permanently change the industry due to a process developed over a decade. “Environmentally responsible materials are how we move beyond plastic pollution,” founder Kelly Nagasawa said. “For our earth and for future generations, we think that’s exciting.”

Hangar12 can help your brand choose a cause or charity that aligns with its values and that will inspire employees and customers to change their community and the world. Subscribe to our blog for information on corporate responsibility and other aspects of CPG marketing.

Want to learn more? Check out our Resources to evolve your CPG brand!

Here Are 5 CPG Brands That Are Using Instagram for Marketing