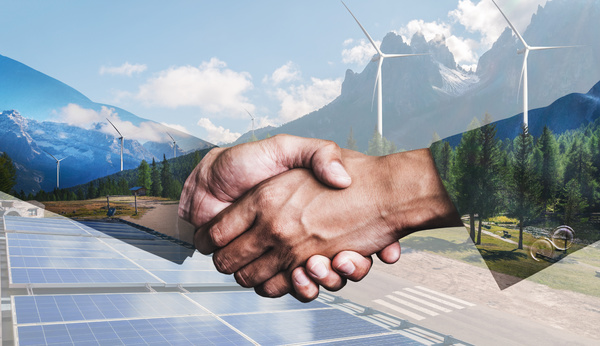 One aspect of CPG corporate responsibility is reducing the negative impact a company has on the environment. Large companies can be major polluters, and many have taken steps to reduce their carbon footprints so that their operations don't hurt the environment.

Here are some big companies that have put CPG corporate responsibility programs in place.

This huge company uses wind energy to provide clean water to communities around the world. They have purchased a private energy company in Texas to facilitate its goals in this area. Its ultimate goal is to get 100% of its energy from renewable sources by 2025.

Mechanical company Bosch has reduced its carbon footprint so 400 of its locations are what it calls "climate neutral." This way, they don't impact the environment negatively. It is working on its next goal of reducing both upstream and downstream emissions by 15%.

Disney set a goal in 2020 to get its operations to zero net greenhouse gas emissions and zero waste by 2030. It's also committed to conserving water. Considering thousands of people visit Disney parks in Florida, California, and other places around the world every day, the impacts of these goals can be huge if they are accomplished.

Shoe and clothing maker Adidas has several environmental initiatives including a commitment to reusing plastic in products. They have also partnered with Greenpeace for a DETOX campaign aimed at removing harmful chemicals from global supply chains, so they don't impact people negatively. 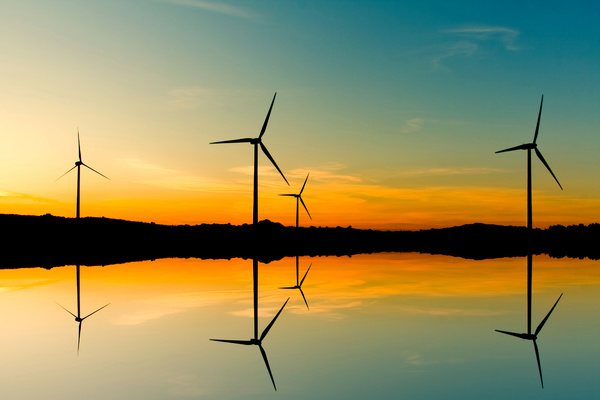 Because Starbucks is a multinational company, it can have several different CPG corporate responsibility initiatives. The coffee company has a campaign to give clean water to one billion people through Ethos Water, which is part of the Starbucks Foundation.

Based in Sweden, Ikea uses sustainable wood, cotton, and wool to manufacture its products. Sustainable means they either plant more so what they use is replaced, or that the methods of manufacturing used will be net savers of energy or carbon neutral. They could also include offsets that help the environment balance out emissions.

This company has adopted the message "a world without waste." It aims to recycle 100% of its packaging, give all water used in products back to the environment, and reduce its carbon footprint by 25% by 2030.

These brands are putting their money and time where their mouths are and making efforts to show corporate responsibility in the ways they do business. Smaller brands may not have the carbon footprints these huge corporations do, but they can still aim to help rather than hurt the environment through their operations. 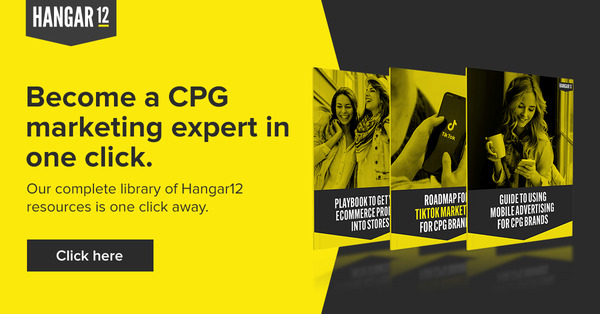