From 2015 to 2016, Facebook marketing engaged better with consumers than in previous years. For photo posts, engagement went up from 1.6 percent to 2.5 percent, link posts shot up from 0.9 percent to 2.2 percent, and video post engagement increased from 0.6 percent to 1.4 percent. These numbers are for advertisers overall. The findings are a little more nuanced for CPG digital advertising specifically. 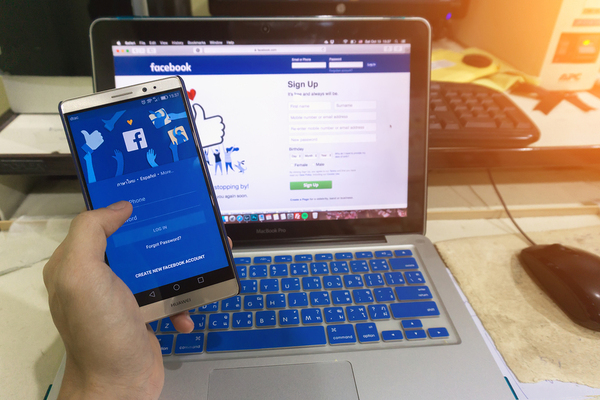 CPG digital advertising should be designed for the particular platform where it will be used.

The continued good news about Facebook marketing is how precisely the platform is able to target audiences, allowing brands to put their advertising resources behind content that will resonate most strongly with the customers they most want to reach. Here is more about how CPG digital advertising can make the most of Facebook marketing.

It Is All About Mobile Now

When it comes to CPG success in Facebook marketing, the platform’s Mobile News Feed is king, and CPG brands should put mobile advertising at the center of their strategies. Not only does mobile drive more consumer engagement, CPG brands pay less for mobile ads than they do for desktop ads – by 15 percent when calculated on a CPM (cost per 1,000 ad impressions) basis.

Mobile ads drive twice as much or more engagement with consumers than do desktop Facebook feed ads, and they convert five times more users into fans than do ads on desktop feeds. In short, CPG digital advertising strategies built around the Facebook Mobile News Feed are likely to give brands the best return on their advertising investment.

Competition for the attention of women on Facebook is keener than it is for men. Men engage with CPG ads on Facebook nearly 60 percent more often than women do. Outstanding and compelling ad content is a necessity for reaching women consumers on Facebook. When it comes to divvying up ad dollars, it is cheaper by one-third to advertise to men on a CPC (cost per click) basis on Facebook, and with women, ad reach is 20 percent cheaper on a CPM basis.

With both women and men, CPG brands are less likely to engage with video ad content. Could this be because people assume such ads are essentially television commercials? Possibly. The important thing is, CPG digital advertising should be careful about allocating resources for video ads on Facebook. 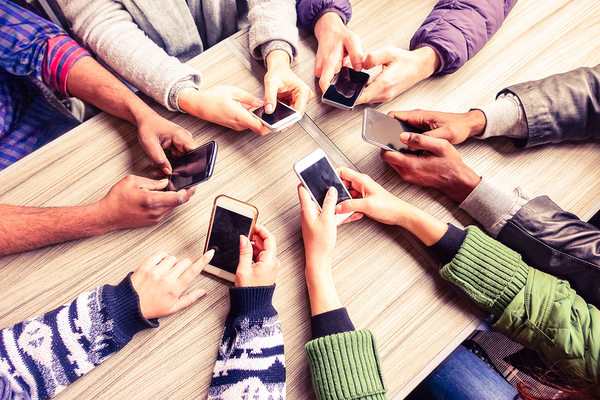 Brands that have experienced success with Facebook advertising have learned what types of content resonate better with consumers, and the findings are not surprising. How-to content is popular, as are product close-ups. When video is used, shorter videos fare better, and ads with attention-getting graphics are more successful than those without.

Brand relaunches that correspond to ad canvas relaunches on Facebook have also proven effective. For example, when Nestea introduced a range of new drinks and revamped their Facebook and Instagram ads at the same time, they were able to achieve a five-point lift in overall purchase intent.

While services industry ads and retail brand ads engage Facebook users better with video posts, the same is not true for CPG brands. In the CPG arena, link content drove the most organic fan reach at 1.2 percent, compared to only 0.9 percent for video reach.

The important thing to note about CPG digital advertising on Facebook is that simply repurposing television commercials does not get as much brand lift as do custom creative campaigns designed just for Facebook. The most successful efforts deeply and seamlessly integrated branding into custom, Facebook-specific content. Exclusive content, such as sponsorship of sporting events, was also associated with significant brand lift.

Successful CPG digital marketing is not just television advertising that has been repurposed. Brands that succeed most on Facebook are brands that design ad campaigns specifically for the platform, lending their unique “brand voice” to the environment of the social media site. While this may seem like a lot of trouble, the outstanding targeting abilities of the Facebook advertising platform make the effort of creating Facebook-centric CPG digital advertising well worthwhile.

How To Target CPG Customers Through YouTube's Custom Intent Audiences