Is It Worth It to Advertise Your CPG Brand on TV? 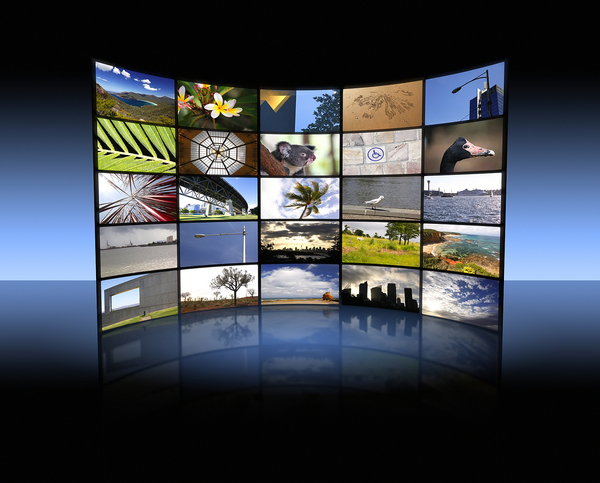 Effective marketing spend depends on the channel that provides the best outcomes. CPG marketing traditionally relied on television to promote their brands. But over the years, the internet supplanted traditional TV ads with streaming services like Hulu. Despite these trends, TV isn't "dead," as many would like to proclaim. But, is it still worthwhile for CPG brands to advertise on television? What are the best platforms for advertising today?

Is Spending Your Marketing Budget on TV Worth It?

For CPG marketing, TV still matters. Last year eMarketer researched where consumers find the most relevant advertising, and they overwhelmingly said on TV. Having the best ad placements plus the fact that television advertising still has the farthest reach to a target market segment, makes the venue still attractive. But eMarketer also reports that the majority of advertising (81.2%) is now programmatic, using sophisticated audience data that TV simply doesn't have.

Which is Better for CPG Marketing - TV or Internet?

It seems we may have missed the mark on CPG Internet marketing, but we're getting closer. The latest data shows 46% of consumers say ad content is more relevant than the prior year. Only 32% of marketers believe they've achieved the level of online personalization found on television. Marketing Technology Insights says, "Tremendous strides have been made to better understand the impact of TV advertising on customer acquisition and sales." 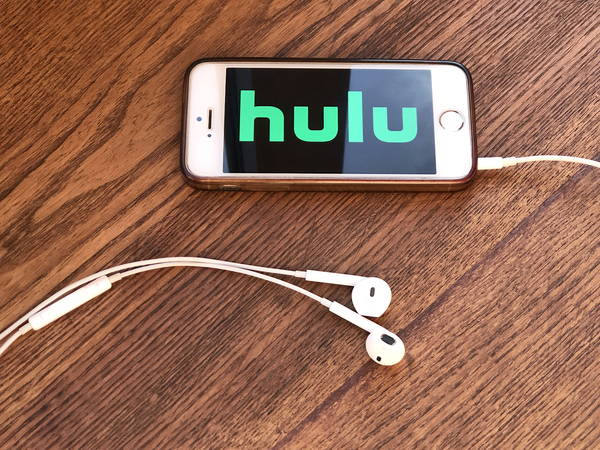 As TV becomes more targeted, marketing budgets can finally shift to a true omnichannel experience, recreating television success on the internet with Hulu, for example. Imaging a targeted TV ad reinforced with digital display ads, content, and social, can maximize spend and impact. It should be noted that internet advertising should be more than just a repurposed ad from traditional TV. The internet can engage viewers with deeper brand storytelling and interactivity. And it should be noted that consumer recall is still better with online video over traditional TV ads.

We know that CPG marketing budgets are increasing in the digital space. With traditional TV, a retailer intermediary is standing between consumer behavior and the brand manager. The internet offers the transparency of page views, clicks, and likes.

CPG marketers are spending billions to reach consumers these days. While digital advertising offers better consumer insight, it still seems we're missing the mark just slightly in pairing the viewer with the right content. Television remains a sure bet and an option for teams who are still testing the effectiveness of digital venues. So, is it worth it to advertise your CPG brand on TV? When used in conjunction with digital channels, television becomes a powerful part of an omnichannel experience and one that can give clear ROI to CPG brands.

Hangar12 is at the forefront of CPG marketing strategy and more.  Planning your budget for the coming months and year is vital to your CPG marketing success. If you don't know where to begin, we can help. Download our "Sample CPG Marketing Budget" to use as a guide. Simply fill out the form below to receive instant access.

Now that you know how to create a budget, download our "CPG Digital Marketing Campaign Performance Benchmarks” to help track your ROI.

How Can Your CPG Brand Direct Visitors from Social Media Paid Ads?

What Data is Available for Audience Targeting in CPG Social Media Campaigns?