Will Augmented Reality Be the Next Big Thing in Marketing Food Products?

Augmented reality (AR) is a person’s real-world view of an environment but supplemented by computer-generated information. In the summer of 2016, the AR game Pokémon Go became a nearly overnight sensation, allowing players to use their smartphone’s GPS to locate, capture, and train Pokémon, which were made to look like they were in the same geographic location as the people playing it. 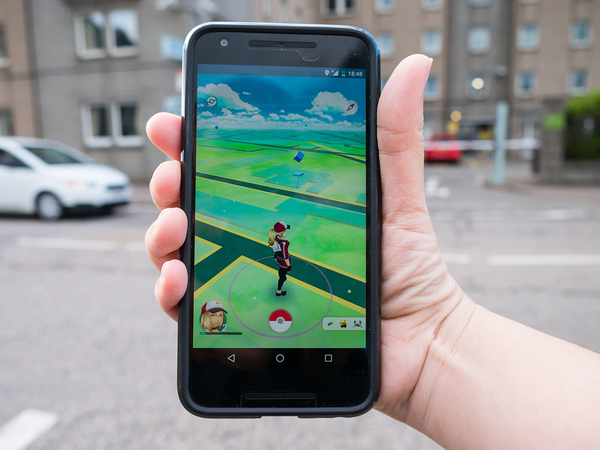 Pokémon Go was one of the first worldwide AR sensations.

The point of AR is to make the real-world surroundings of a user more interactive and informative, bringing digital elements into the user’s perception via some device (usually an iPhone or Android phone). It has potential applications in countless sectors, including education and corporate training. It is also being used for consumer marketing in ordinary supermarkets.

Augmented reality should be distinguished from virtual reality (VR), in which a person wears a headset that essentially blocks their actual surroundings, substituting computer-generated surroundings and happenings in their place. The typical smartphone is the delivery device for AR, which makes it particularly handy for consumer marketing since most people carry their phones with them all the time. And with 84 percent of American adults saying their household contains at least one smartphone, with a median number of smartphones per household at two, consumer marketing possibilities with AR look promising indeed.

Consumer marketing with AR may not be entirely devoted to the product being marketed. For example, when General Mills used AR to create their interactive Star Wars cereal box, what they provided for customers was an interactive cockpit experience that could be triggered on a user’s smartphone by the artwork on the cereal box itself. Users could solve puzzles, defeat enemy fighters, and fire at the Death Star with this particular AR application.

Other ways that packaged food brands could use AR are practically unlimited. For example, product placement in augmented worlds is a possibility, as is using AR to tie products into brands’ social media strategy with things like animations and creative filters.

Augmented reality for consumer marketing does not even have to directly involve consumers. For example, brands can use AR to allow their own sales teams to show how their products could fit into retail spaces. In Germany, Coca-Cola trained their sales teams with an AR app that let them simulate how future retail displays, coolers, and other brand installments would look in specific retail spaces. In other words, AR is not necessarily used directly with consumers but may affect consumers by helping retailers position products better, or with more creativity. 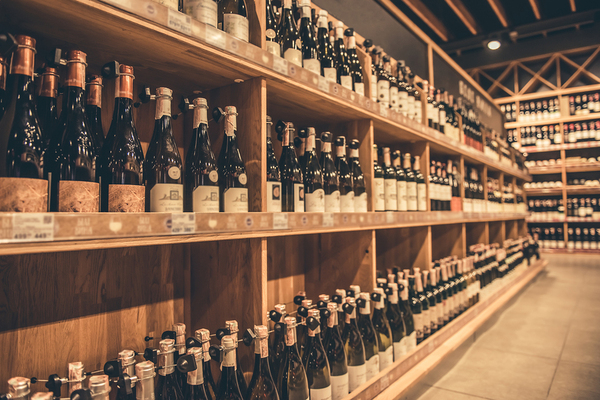 Augmented reality can also assist retailers with the design of effective product displays.

Perhaps the biggest challenge faced by food brands when it comes to implementing AR for consumer marketing is ensuring that the average consumer knows about it. Augmented reality experiences of many types are possible today and can be phenomenally popular (as Pokémon Go was in the weeks and months after its release). However, consumers are rarely exposed to these experiences in their everyday lives.

Another continuing challenge will be creating not just marketing content, but experience content as well. Think of the effort and technology involved in putting on a virtual treasure hunt in London’s Covent Garden in late 2016! Brands have even created augmented reality drink coasters that make characters appear to dance and play music around the coasters via a smartphone app. The technical chops necessary to translate such ideas into reality are not as routine as, say, creating a special event website or an ordinary mobile app.

There will undoubtedly be some trial and error as AR goes from being something new and exciting to being part of normal consumer marketing. One thing is certain, however. Augmented reality in consumer marketing will only work if the content engages consumers in a way that adds value to the consumer’s time, whether through entertainment or information. When brands learn to do that skillfully, AR consumer marketing can take its place alongside other major types of digital marketing.

Why CPG Brands Should Make Digital Advertising a Priority