How to Create a Successful Cause Marketing Campaign in 2021

Companies increasingly need a way to give back to the community. The data shows us 71% of consumers will spend more on companies that stand for something. By tying the profitability of a product or a campaign to a charitable cause, companies can reach new consumers while maintaining their appeal to consumers who are already on board with their CPG branding.

The modern era of cause marketing for CPG branding dates back to the early 1980s when American Express donated one cent to the fund for the restoration of the Statue of Liberty every time someone used their American Express card. The campaign was wildly successful, helping a popular cause while increasing the number of cardholders by an astonishing 45 percent.

Tips for CPG Marketing for a Cause in 2021

Companies that successfully engage in CPG marketing for a cause have several things in common, including the following best practices for CPG branding:

Examples of Successful Cause Marketing for CPG Branding

Clothing brands Patagonia and The North Face have had many cause marketing campaigns in support of the environment. For example, their 2016 Black Friday sale profits were donated to local environmental NGOs. In 2018, MTV launched the +1 the Vote campaign which encouraged young people to vote in the U.S. midterm elections and take a friend along with them. 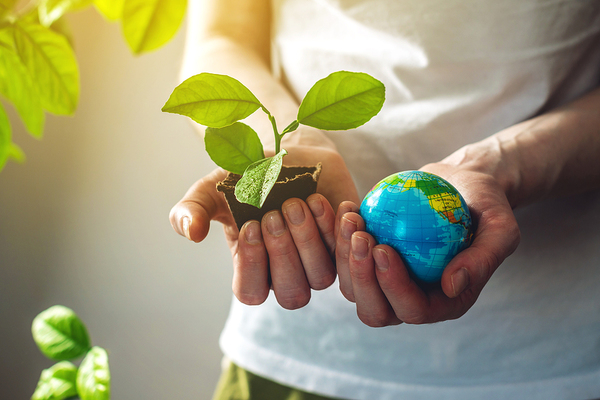 Beware of These Pitfalls for your CPG Branding Campaign

It’s possible to get cause marketing wrong, however. Perhaps the biggest mistake is when a brand is not authentically aligned with its chosen cause. The internet has made it all too easy for people to discover and share when there is a major disconnect between what a brand says and what it does.

Sometimes cause marketing ads can come across as tone-deaf. For example, this was the case when Pepsi oversimplified political protests by showing Kendall Jenner “solving” the issue of citizen clashes with police by handing out cans of Pepsi.

Cause marketing for CPG brands can still be an excellent way for these companies to differentiate themselves in an increasingly crowded marketplace. When done with forethought and in conjunction with genuine action, the results can be outstanding. However, it’s critical that their CPG marketing efforts avoid missteps—and not just because they tend to be amplified in today’s multichannel world.

5 Must-Attend Conferences for CPG Marketers in 2021